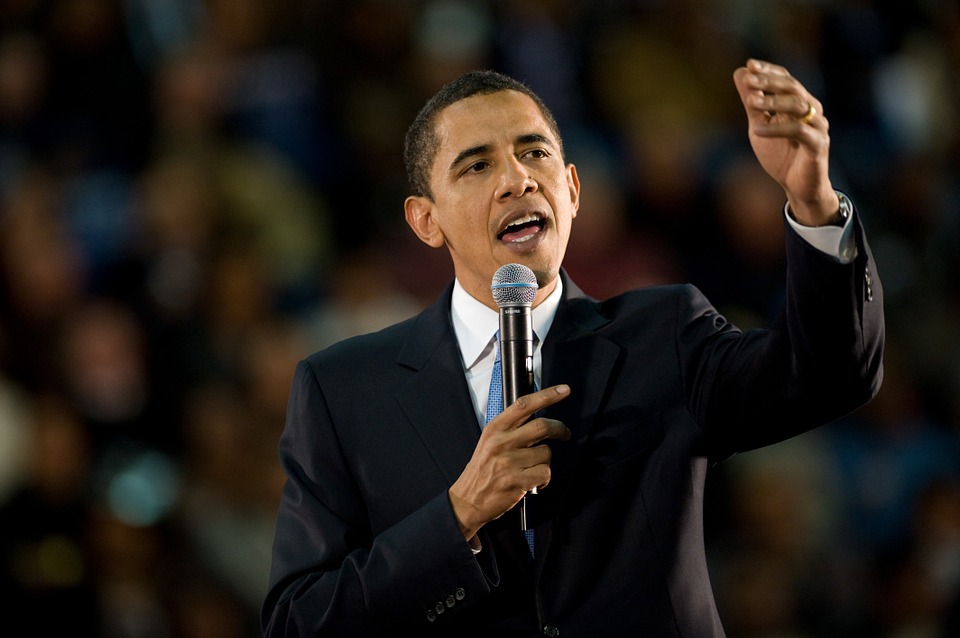 Bestseller lists are filled with politicians-cum-authors, many of whom publish their memoirs in the twilight of their careers to cash in on their fame (or infamy). But there is a noble quality to those who first express their ideas in print even before they have constituents to cater to, such as the President of the United States, Barack Obama.

Before Obama first took a public office in 1996 he had already penned Dreams from my Father: A Story of Race and Inheritance. In it, Obama searches for meaning as a black American who was raised by his white mother, covering his early career and his odyssey to find his roots in Africa. The book was acclaimed by readers and critics alike, including Toni Morrison, who stated that it was no “routine political memoir biography”, and Michiko Kakutani of The New York Times, who called it “the most evocative, lyrical and candid autobiography written by a future president”.

Obama’s qualities as a writer served to foreshadow the kind of president he would be. Regardless of their politics, a great leader is able to empathize with the public, and speak compassionately to them in a way that is honest, straightforward, intelligent and sincere. These also happen to be some of the qualities that make a great writer. All modern leaders are in a position to shape public conversation and stimulate a sense of shared understanding in the population. They would do well to follow Obama’s lead as a person who uses his words not just to make a dollar but to make a difference.

While Obama’s presidency is winding down, he still continues to make an impact through his writing. His most recent release is a children’s book titled Of Thee I Sing, published in 2010. In it, Obama continues to spread the message of inspiration and hope he shared in his first memoir. Some of his new young readers, empowered by his message, will no doubt grow up to become leaders in their own right, destined to write honest and intelligent memoirs of their own.

Paris Spence-Lang
Paris is the Publishing Coordinator of LifeTree Media. When not working on the next bestseller, he can often be found reading one.