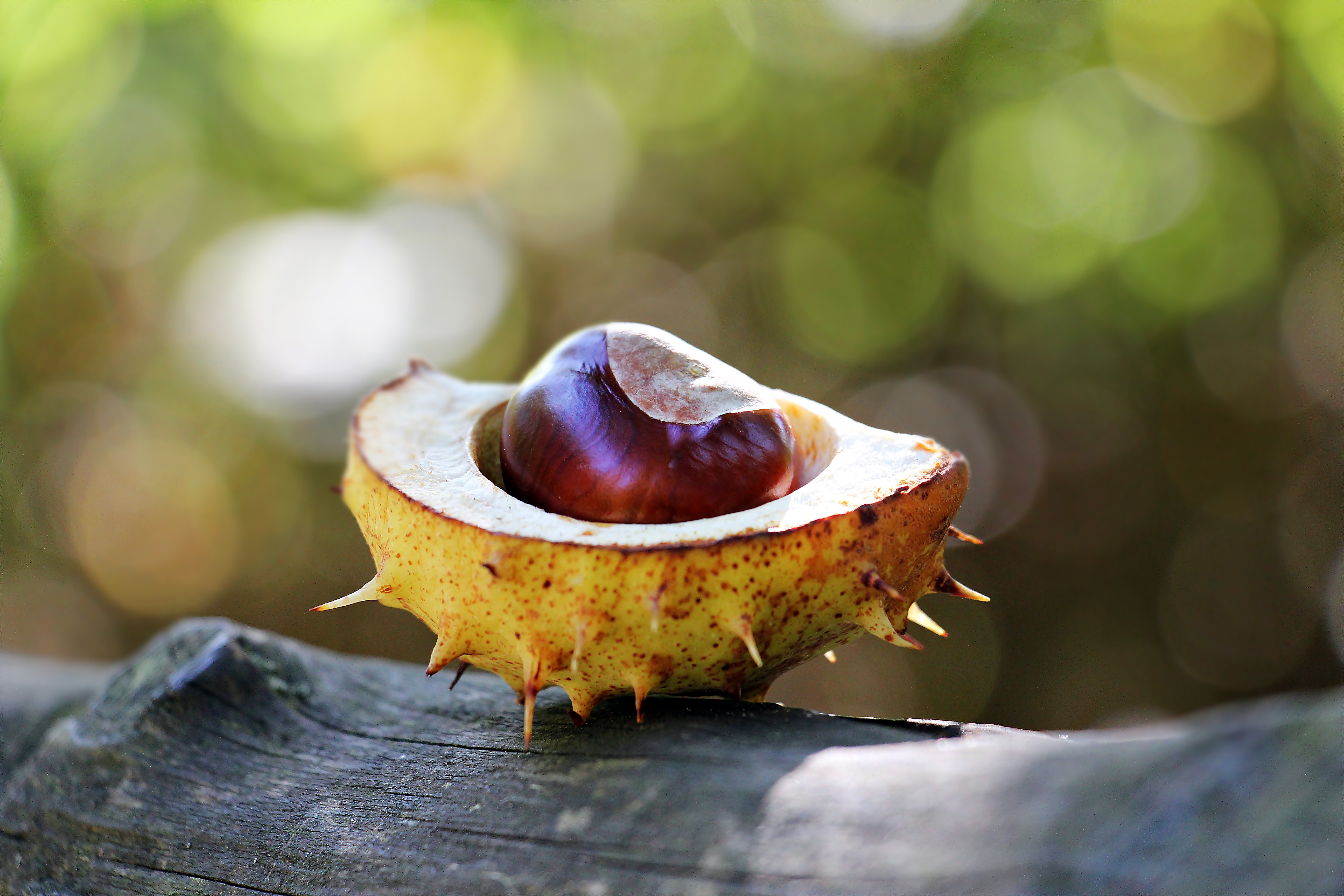 Nine a.m. on a Sunday morning and I rolled into the conference hall.

I’d had a long week and was looking forward to sitting in back row of some interesting talks that I had no responsibility to develop, edit, or promote, until the caffeine from my large cup of tea kicked in. It was this editor’s day off! Little did I know I was about to discover something unexpected inside myself and to glimpse that spark that draws me to my vocation in the first place.

I set out to attend Limmud, an all-day festival of Jewish learning in downtown Toronto. I love engaging with ideas and connecting with people. I enjoy being around others committed to lifelong learning about subjects that really matter. I appreciate seeing rabbis in jeans and golf shirts, mucking in and taking sessions alongside the rest of us—the religious, the secular, and the “Jewishly interested” (a grammatically groan-worthy name that describes me perfectly). For all these reasons, I’ve become a regular Limmudnik.

These conference days are jam-packed with simultaneous speakers and I did my best to give myself a day of diverse programming, from the mystical meaning of Hebrew to present-day political and terrorist threats to Jewish populations in Europe. I was particularly interested to hear from anyone addressing the tensions between traditional observance and socially progressive values, such as a panel on Open Orthodoxy and liberal feminism, a lecture on the Biblical case for raising the minimum wage, and an unforgettable talk by Andrew Dale, entrepreneur, designer, and “accidental activist,” about his Jewish journey and the urgent needs of LGBTQ Jews.

If you’ve been to a conference, you know you can prepare all you want, but you’ll have to make some split-second decisions about which sessions to join and how your day turns out depends on forces outside your control, whether that’s the collective caffeine cravings before and sugar crashes after break times or some other form of Divine intervention.

At one o’clock, I was drawn to a sun-filled room for the green-track session: Arts & Culture. Sounded good.

Immediately, I could tell this session was different: we sat not in audience rows but around one large table as if we were about to share a meal, but instead of a glass of wine, everyone was handed a pad of lined paper. (Later, I’m sure I was not alone in my wish that we had actually been given some alcohol.) We were welcomed by an unassuming young man in jeans and a plain button-down shirt; our facilitator, writer, blogger, and online community builder Elad Nehorai. He asked us to keep everything we were about to share confidential and stressed that participants must stay until the end of the session so if we wanted to leave, we should do so right away.

I turned to the man seated beside me—we both felt the anxiety level in the room jump exponentially and he smiled at me in that way designed to drop an anchor of reassurance. It’s going to be okay—let’s do this. I glance at the pad of blank paper and then I read more closely the description of the session in the program. It was called “Confronting Your Fear to Unleash Your Creativity.”

I had stumbled into a writing workshop!

As a professional editor, I am very selective about the environment in which I would spend an hour with a roomful of writers. Invariably, they pepper me with questions about how to get published. You wouldn’t believe how many people’s retired fathers-in-law have unpublished manuscripts! Really, I don’t mind—publishing is a fascinating business full of engaging ideas and interesting people, not to mention I love to chat. Had I realized this was a writing workshop I probably wouldn’t have attended: not only because it was it my day off, but because I didn’t feel I belonged. It wasn’t that I considered myself a V.I.P., but rather because I felt like a misfit. I tell myself all the time, “I’m an editor, not a writer.”

“This will probably get uncomfortable,” Elad warned the table. Oh great! I thought.

To begin, we had to write this sentence and fill in the blank: “I am afraid to write about _____.” This was getting real. He turned on the timer on his phone for two minutes.

My monkey brain began to race. What am I doing? I woke up early on Sunday just to be made uncomfortable? I don’t belong here. I’m an editor, not a writer! What if they find out I’m an editor, but my writing sucks? Oh no, does my writing suck? Thoughts continued to pester me, but I took a few breaths and took consolation in remembering that this would all be over with in 45 minutes no matter what happened.

I played along, responding to the prompts, using a fresh piece of paper each time, and reading aloud when it was my turn. The first rounds weren’t so hard. We all admitted we were afraid our writing would suck. No one’s did.

Then it was time for an altogether different exercise, and something amazing happened. Pencils down. For two powerful and excruciating minutes I stared into the eyes of the woman seated on my right, a stranger to me, and she stared back. If you’ve ever done this you’ll know what a challenge it is not to look away or run out of the room (not that we were allowed to). We stayed and we looked.

The timer rang and I blinked back to my pad of paper to complete the final writing exercise, and this time the words came differently. I’m not saying they were brilliant (they were not), but somehow they seemed to come out more true than before. It struck me that to really allow yourself to be seen is a profound experience that can open your willingness to “be seen” on the page.

That Sunday afternoon, we all confronted our fears and unleashed our creativity. After everyone had read aloud, it began to dawn on us that it’s rather impossible to write anything without a spark of your unique humanity. It was difficult to bring myself to settle down to do it, but totally worth it.

I realized that I wasn’t just playing along any longer, I was really writing. My prose wasn’t going to win any literary prizes, but in that moment, I was a writer, with all of the risk and vulnerability that comes with it.

And then I realized something: this is what my writers do every day.

Stumbling into a writing workshop was a great reminder to me of the courage required to write true things. If this is your goal, I commend you, and I wish you guidance, even if it comes in the simple form of a smile that anchors you amid the waves of anxious thoughts. Give yourself whatever anchors help you get into your creative flow.

To show up and say something true even if we’re afraid it won’t be “good” is an opportunity we have every day, not just as writers, but as people. On the marathon day that is Limmud, this writing workshop became a great reminder that even if I sit in the audience all day long, I’m still a participant, because looking is a creative act.

It takes courage to look at yourself and to let others really see you. We can look at each other—as members of different communities, with different traditions, habits and preferences at the snack table—and neither look away nor run away. And just imagine what creativity would be unleashed in the world if each of us could look at ourselves with the same steady courage, and speak the truth of what we see.