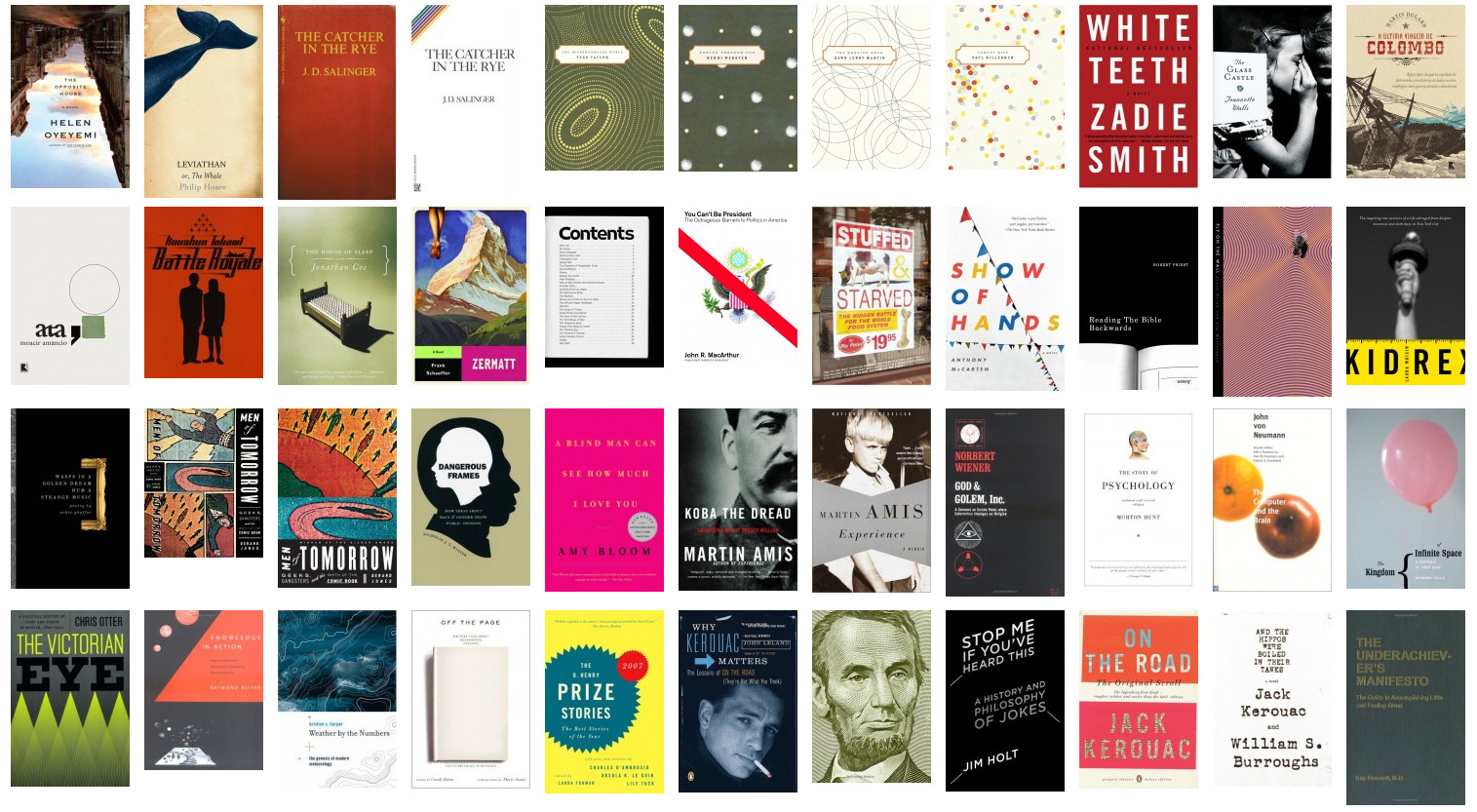 Before a single word of your book is consumed, readers will form an impression of it through its cover. A book with an amateurish, confusing or dull jacket design sends a subliminal signal to the reader that the book itself may have been poorly thought out or carelessly put together. But a smart, attractive design conveys a sense of excellence and seriousness, as well as telling the reader something about the subject matter inside.

“A successful book cover is both an advertisement for the book and a beautiful object all its own,” says book designer and art director Peter Cocking. If anyone knows what makes a great cover, it’s him. As the winner of over 50 design awards, Cocking is well qualified to judge a book by its cover–in fact, he was selected as the first Canadian juror at the 2009 international ‘Best Books in the World’ competition.

Cocking believes a book cover’s most important job is to draw in readers and make them want to know more about the book. “To make them want the book, frankly.” Cocking, who created the cover for our own Resolve by Hal Movius, follows three guiding principles to ensure his covers hit the mark every time: simplicity, clarity, and directness.

“The design should communicate clearly, so that the essence of the cover can be understood quickly–at a glance, ideally. There should be just one idea underpinning the design, and the design shouldn’t obfuscate that idea.” The simpler a cover is, the easier it will be for readers to understand it and decide if the book is for them.

“The hierarchy of information should be clear, too,” he continues. “There should be one strong hook, whether it’s the title, the author name, or an image, and then the comparative importance of other elements should be obvious. If everything is big and bold – or small and light – then it’s not clear what the reader should look at first. The designer should do the work of making the design itself easy to ‘read,’ visually; easy to understand and follow.”

With the cover of Resolve, Cocking has made the title the 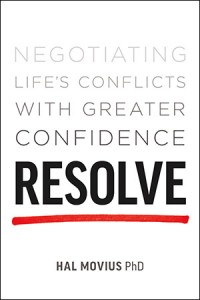 “one strong hook”, with everything else leading up to it. The subtitle, which is faint in the first line and builds toward bolder type, visually expresses the idea it represents: ever-increasing confidence that leads to a solid feeling of resolve. It’s simple, clear and direct–and hard to miss on a bookstore shelf.

For ideas and inspiration to raise your design game, check out these stunning examples of book design excellence.

If you want more publishing and writing tips, tricks, and inspiraton, subscribe to our monthly e-magazine.

Paris Spence-Lang
Paris is the Publishing Coordinator of LifeTree Media. When not working on the next bestseller, he can often be found reading one.