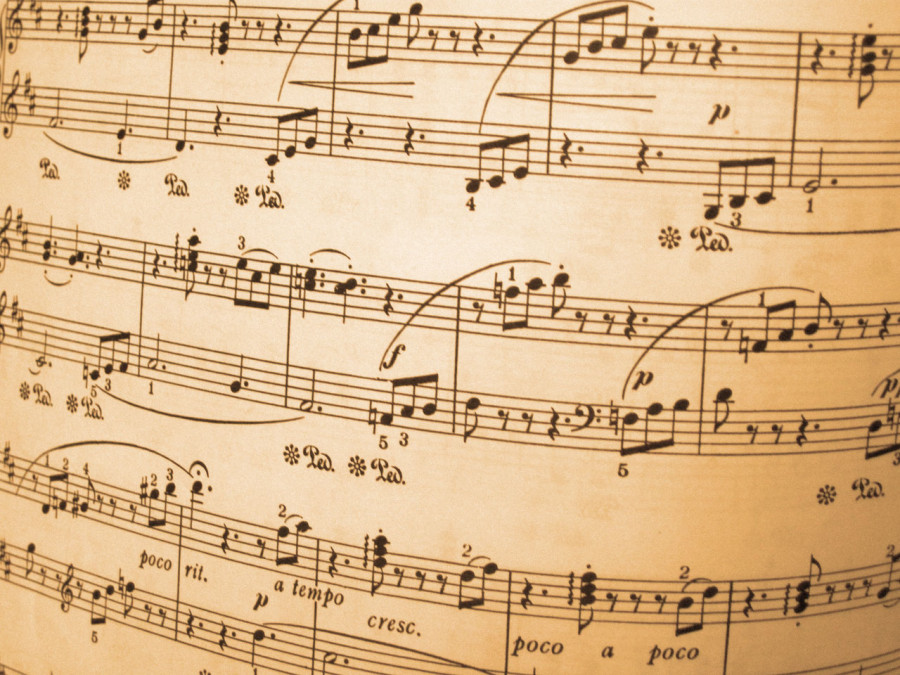 There are four ways to deal with citations, explanations and references: In the text, in footnotes, in numbered endnotes, and in contextual endnotes. Most publishers have a house style and preference for how and when they use each method. It’s useful for you to understand the difference and determine your own preferences, especially if you are self-publishing.

In text: Writing a reference directly into the text itself is the most reader-friendly way to cite your sources. This works best when the reference is simple and easy to express, such as, “…as Hillary Clinton told the Washington Post in a 2012 interview.”

Footnotes: These are lines of text that appear in small type at the foot of the page. Footnotes are most useful for asides and brief comments that you want to make regarding the text without interrupting its flow. They can be linked to the relevant words or lines of text with an asterisk or, if they are numerous, with superscript numbers. For example:

It was the last time he would ever see his family alive.*

*Some researchers believe that he visited his family briefly the following year, but that claim has never been reliably verified.

This approach is useful when you want readers to take in the extra information at the same time as they are reading the text. In some cases, footnotes are used to cite source material, but that approach is best reserved for academic or scientific books, whose audiences are most likely to be keenly interested in those details.

Numbered endnotes: Many publishers (including LifeTree) feel that citing source material in footnotes on the page disrupts the reader’s enjoyment of the book rather than enhancing it, especially when those citations are lengthy, dry and packed with publishing data. The solution is to print them in the back of the book as endnotes rather than footnotes. Each statement requiring a citation is noted in the text with a superscript number that corresponds to the citation in the notes at the back. This way, readers who want to dig deeper into the book’s source material can easily look it up, whereas those who aren’t so interested don’t have to deal with the distraction.

Contextual endnotes: If you feel that even those tiny numbers will be too distracting for your readers, you can dispense with references on the page altogether, and present your citations in contextual endnotes. Instead of numbering the references in the back of the book, you identify them by the page on which they appear, along with a snippet from the line of text.

Whatever approach you favour, you should religiously keep track of your source references while you write by using the Footnotes function in Microsoft Word.

Paris is the Publishing Coordinator of LifeTree Media. When not working on the next bestseller, he can often be found reading one.

One Response to “Footnotes vs. Endnotes: How to Choose and How to Use”